How To Make Christmas Presents That Don’t Suck

Do you remember when you were five and you asked your parents what they would like for Christmas? Invariably they would say ‘I’d like something you’ve made’ and you would then go away to produce some illegible scrawls on a piece of paper. As you got older though, you probably realised that your parents were actually just being polite and that they would probably would prefer something you spent money on. Suddenly it’s no longer quite so acceptable to just draw them something, and if you try and pull that one on your friends then you’ll probably find yourself being crossed off of their Christmas list.

While it’s a nice idea then, making your own gifts is invariably a little bit ‘naff’. Even if you’re the most talented artist in the world, the fact that you made someone a gift will make them wonder whether you were just trying to get out of spending any money. And even if they love your painting or your… hand puppet… they aren’t really going to know what to do with it.

If you insist on making gifts then, you are fighting against some general bad press and you’re going to have to do a lot to overcome that stigma. Fortunately, it’s now much easier to do this thanks to a range of amazing tools that allow us to get creative and produce products that people would actually want. Read on to see the kinds of things you genuinely can make as gifts – that won’t raise eyebrows. 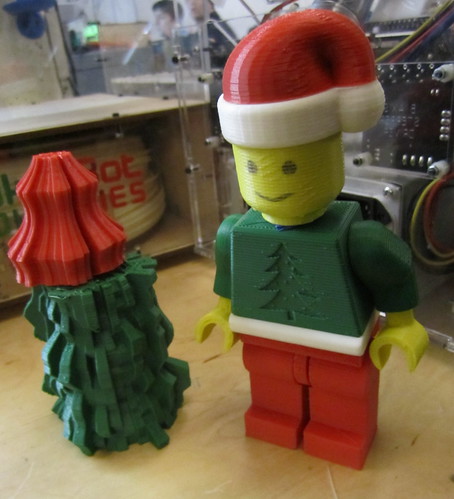 3D printing is a fantastic tool for makers and one that creative individuals around the world have been using for some time now. The idea is that you upload a 3D model to a site like Shapeways that has a 3D printer. That site will then use said printer in order to laser cut a chosen material into the part you designed, essentially allowing you to create any physical object that you can imagine.

Rather than giving someone your papier-mâché head then or a cardboard cut-out, you can actually design them a personalised object to go on their desk such as a pen holder, or a figurine that will be a one of a kind. In fact you can even use 3D printers to create metal items meaning you can design someone a pendant or a ring that will be completely unique and just as good quality as anything they might buy in a store. 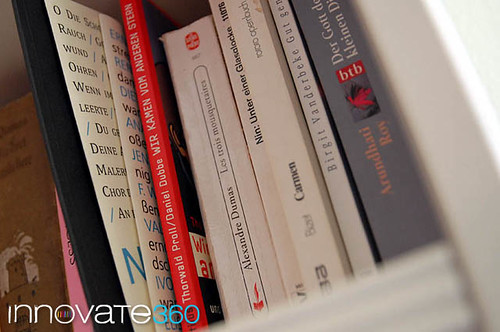 A similar service to 3D printing is POD publishing. POD here stands for ‘Print On Demand’ which essentially describes the way in which these books can be printed off as-and-when they are needed by the company. This would then allow you to create a book that would be just as high quality as one you would buy in a shop, but only pay for it once and at the cost of printing (rather than using vanity publishing which would require you to order huge numbers of books and then to sell them yourself). This could be a photo book of you and your loved ones, or it could be something more creative – either way though the professional sheen combined with the thought will make it into something that can be cherished. 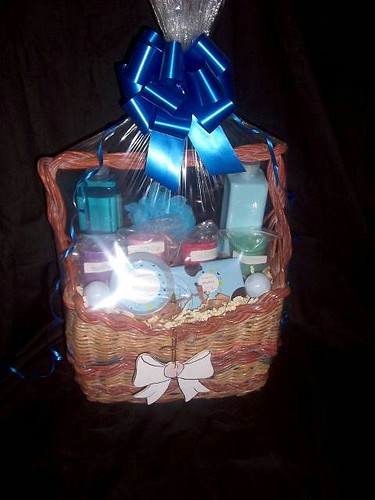 The brilliance behind making a gift basket is that it’s something you’ve made yourself and been creative with, but also something that’s filled with things that the person wants and that are professional quality. Using a gift basket you can display the gifts in an attractive and thoughtful way in other words, but they’re still shop-bought meaning that they’re still going to be high quality and useful.

While some things tend to look shabby when we make them ourselves, edibles either taste good or they don’t. If you’re confident you can make a nice bottle of beer or jar of jam, then your recipients will enjoy that just as much as one you’d bought in a shop – and the quality will probably even be better…

Today’s feature writer, Jamie Watson, is an employee at Christmas All Year, a company that offers baubles and other Christmas decorations. Painting and decorating his own space are a few of his favourite things to do.